The NBL1 North is the state’s premier semi-professional basketball competition, running from March to August each year. Formerly the QBL, which has seen some of the country’s top basketball athletes move through it's ranks in both the women’s and men’s competitions. Highly regarded as one of the best state league competitions in Australia, each year the NBL1 North attracts a number of elite players to the competition, including international representative athletes, NBL /WNBL players, and players from US colleges. In what has become a highly competitive league, 14 Basketball Queensland affiliated Associations compete across three geographically-based pools from Cairns to the Gold Coast – with teams attracting strong local support from fans.

Logan Thunder enter teams each year into Basketball Queensland's Queensland State League (QSL) Program. This is a Senior Representative Program and provides an avenue for high-level competition for young developing players and players who have stepped down from elite competition. QSL is a strong and competitive league in its own right, and also serves as a key launchpad for young players looking to move into the NBL1 North and beyond. 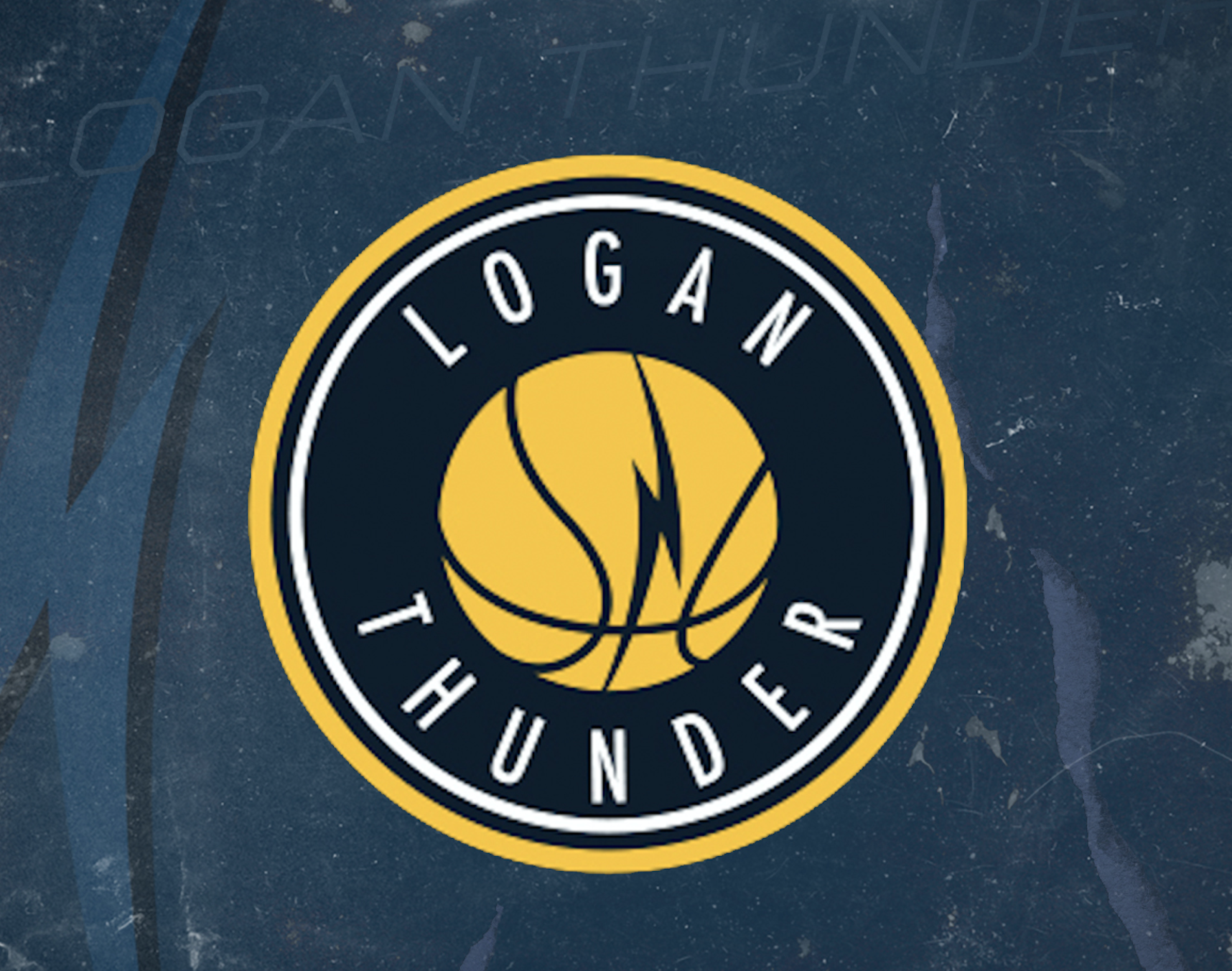 Our flagship development program Thunder Elite, caters for all athletes who have been identified within Basketball Queensland's National Performance Program and State Performance Program. Including such services as an: Athlete Welfare Program: (24/7 Gym Membership, Physiotherapy, Chiropractic care, Dietitian and Sports Psychology); Strength and Conditioning Support; Talks from past and present elite athletes and motivational speakers; Individual skill sessions and on and off court career guidance as well as a lot more.